What does 'plus' and 'minus' mean as a sports betting term? Odds expressed in terms of money, with $100 being the standard. If the odds are minus (–), then that amount of money must be wagered. If the odds on a tennis player said +150, that means that for a $100 bet, you would win $150. Now if there is a minus sign in front of the odds, that is the number that you would have to bet in.

One of the common definitions you will hear as you play poker is “3-bet”, or “three-bet”. A 3-bet as most players use the term means the act of putting in the third bet, technically the second “raise”, the “3-bet” during any given round of action. It’s only in recent years that the term has become popular, indicative of its use during online play.

For flop games, such as hold’em and Omaha, the pre-flop 3-bet is technically different than the post-flop 3-bet. In these poker games blinds are used, and the act of posting the small and big blinds is considered the first “bet”. Subsequent players, beginning with the “under the gun” (UTG) player to the big blind’s immediate left, have the option of calling that first bet (the amount of the big blind), or folding or raising. In a typical game, the first pre-flop raise is technically a “two-bet”, but you’ll never hear it called that. Instead, it’s when another play makes a second raise, going over the top of the first raiser, that the “three-bet” term is used. Below is a visual of what a pre-flop 3-bet looks like.

In post-flop play, the 3-bet consists of an initial bet, a raise, and then a re-raise (perhaps by the initial bettor). Since the initial bet itself can be sizable, the post-flop 3-bet is proportionately larger in most instances than its pre-flop counterpart. In cash games and in the late stages of tourneys, 3-bets often involve all-in moves by one or more players, though you’re just as likely to hear the words “pushing” or “jamming” (moving one’s entire stack into the middle) in those instances.

A 3-bet, which is always a form of a re-raise is designed to be an indicator of a true premium hand. The 3-bet is a shot over the bow of the initial raiser, designed to capture that pot right there. The intent of the 3-bet is to say to the initial bettor, “Yeah, you may have a good hand, but I’ve got a better one.” One common variation involves the initial raise coming from a late position, the button player or the cut-off (to the button’s immediate right), and the 3-bet is made by the small or big blind, who may assume the button or cutoff is attempting to steal the blinds. Overall, the 3-bet is traditionally one of the strongest moves a player can make, trailing perhaps only the all-in push and the check-raise in its ability to change a hand. It’s supposed to mean that the player making the move has a very strong hand, though this being poker, that is not always the case.

Making Your Own 3-Bets

The use of 3-bets is best done selectively, at opportune moments. Many hyper-aggressive players 3-bet with a wide range of hands, including many garbage hands, in the nature of bluffs. Most 3-bets, however, are done with big hands.

When to 3-bet a hand and when to just call (called a “smooth call” or “smoothing”) is one of the trickiest lessons players must learn. Knowing your opponents’ tendencies is vital to success, because the best poker players play their opponents as much as their own hands. A 3-bet works best against fairly loose players, some of whom are described as “calling stations”, who simply cannot fold marginal holdings when prompted. Another successful type of 3-bet can be done against a player who might over-value the long-term prospects of the game or tourney in deference to what might happen in that specific hand. He might be surrendering a bit too much of his chance to win in hopes of getting a better opportunity in a later hand.

Then there are bluffs. The bluff type of 3-bet is called a “re-steal”, and properly executed, it can be one of the most profitable moves in a player’s arsenal. However, like any good play, using it too much is one of the quickest ways to go broke. Other players will eventually react to a player that is putting in too many 3-bets, and sooner or later, the player putting in those over-the-top bets will be “looked up” (called) by his opponent. However, if you’re a steady, conservative player, 3-betting an aggressive foe will work more often than you might believe. Those players are trying to steadily make small gains against your perceived, relative passivity, and when you fight back they’ll often go try another door.

Defending Against the 3-Bet

Defending against the 3-bet boils down to understanding both your opponents and the circumstances of the game. Against a tight opponent who plays few hands, a 3-bet invariably means a monster and you can ditch all but the largest hands against this opponent. Even if he’s on a rare bluff, his natural tendencies against bluffing should serve as a warning.

Aggressive, late-position players will often three-bet with holdings such as middle pairs, AK or AQ, and depending on your own hand, it’s often correct to play or even to put the 4-bet in and take your chances. Be aware that with position and with correct “pot odds” – referring to the relationship between the amount of money already in the pot and the total amount a player stands to win – a late-position player may be “priced in” to making his own call with more inferior hands than you might hope.

What is Betting Against The Spread?

Below is an example of what NFL spread betting would look like:

What Does 3+ Mean In Betting

The negative (-) sign indicates that the Cowboys are the favorites, while the positive (+) sign indicates that the New York Giants are the underdogs. With the spread set at 2.5 points, a bet on the Cowboys would mean that they would have to win by more than 2.5 points (3 or more) in order for you to win that bet. A bet on New York would mean that the Giants would have to either lose by 2.5 or less points (2 or less) or win the game outright in order for your bet to win.

What Does -3 Mean In Betting

Here is another example with a screenshot taken from 5Dimes.eu during Week 3 of the 2013 NFL season:

Now if the Cowboys were to win by 4 points, lets say 31-27, the Cowboys have covered the spread and anyone who wagered on Dallas would win their bets.

You may often notice that the spread is sometimes set at an even number such as 3, 6 , 10, etc. In this case if the favored team won by the exact amount set for the spread the bet would be pushed, and all bets would be returned. For example, if the Patriots were 3 point favorites and they won by a FG (3 points) than this would results in a push, meaning no matter which side you bet on you would get your money returned to you.

The most common NFL spreads are usually set between about 2.5-10.5 points, but you will also almost always have games each week with spreads lower than 2.5 and higher than 10.5. In the event that the oddsmakers feel the game doesn’t need a spread, it would be set at 0 or what some call a pick’em (both teams are given even odds to win for this type of bet). 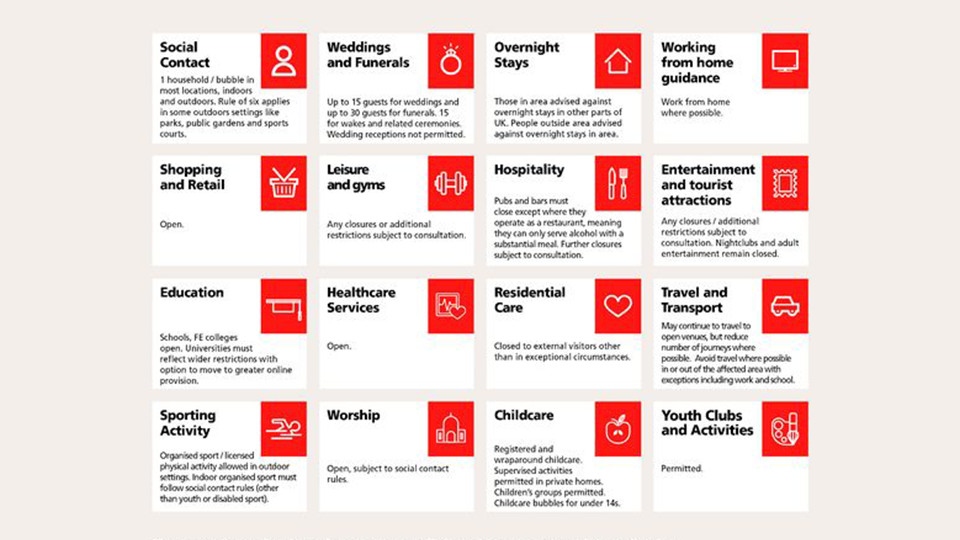 The odds given on the spread are usually -110 unless otherwise noted. It is not uncommon to see one side of the spread being -105, with the other side being -115. If you don’t see any odds listed for each side of NFL spreads you are supposed to assume the odds are -110 on each. Not sure how to read NFL betting odds? Ruby fortune online. Check out our Sports Betting Odds guide.

Now that you know the basics of NFL spread betting you’ll want to check out our Sports Betting Strategy guide which has some great NFL strategy articles written by a professional bettor.