Here’s how the statute reads which prohibits gambling in the state of New Mexico:

“Gambling consists of (A) making a bet; (B) entering or remaining in a gambling place with intent to make a bet, to participate in a lottery or to play a gambling device; (C) conducting a lottery; or (D) possessing facilities with intent to conduct a lottery. Whoever commits gambling is guilty of a petty misdemeanor.” (1)

So it’s the part that refers to “making a bet” that is pertinent to the legality of real money poker playing, so we now turn to their definition of “bet”:

With no legislation for online poker in the state, the New Mexico live-poker scene is mostly central to the major cities of Albuquerque and state capital of Santa Fe. New Mexico poker tournaments are hotly contested, as shown by the visits of WSOP main event-winning pros during the annual Heartland Poker Tour stop at Route 66 Casino. Phone: (505) 819-2243 Minimum Age: 18 Poker Tables: 8 Tables Hours: Sun-Thurs 9AM -4AM; Fri, Sat 24/7.

“”Bet” means a bargain in which the parties agree that, dependent upon chance, even though accompanied by some skill, one stands to win or lose anything of value specified in the agreement.” (2)

There are several things that the definition of bet does not include, bonafide business contracts and the like, and this also includes “betting otherwise permitted by law.”” (3)

It needs to be noted though that the definition of bet in New Mexico does leave the door open to poker being understood as predominantly a game of skill, and there are several court rulings that have indeed found this to be the case.

It’s hard to say what the exact intention of the lawmakers were here, but if they were looking to include poker, they could have put it the same way several other states have, where any element of chance would include it, where chance is relied on in whole or in part or to any material degree.

These statutes are written by lawyers and if they did indeed want to slam the door on any element of chance they could have very easily written it in.

The definition, as it reads, would probably include games such as blackjack and some other casino games where skill is an element but they are largely determined by chance. Whether poker is similar though is a matter of quite a bit of debate, and it really depends on how you look at the game, in addition to how you interpret this definition as well.

It will suffice to say though that simply by looking at the way the law reads here, we cannot be certain whether betting on poker would fall under the crime of gambling in new Mexico or not, and this will depend on the way the courts see it.

How Does This Cash Out For Poker?

Czech republic currency. To date there has not been any decisions made by the courts in New Mexico regarding whether poker is predominantly a game of skill or chance so in spite of the confidence that some commentators have that it is a game of chance and therefore wagering on poker constitutes illegal gambling, as discussed, things are not so clear.

If we look back to a 1960 decision in State of N.M. v. Larue, we see that the law cited in the case looks considerably different to the current law, which listed quite a few types of games which were unlawful to play or operate, and poker is listed among them. (4)

So this law later became changed with no reference to poker these days, and also now includes the rather ambiguous reference to what role skill may play.

This could be viewed either way. On the one hand it may be argued that since poker was listed as a game of chance in those days that at least specified that the intention at one time was to classify it as such. On the other hand perhaps this intention changed which prompted the legislature to remove the reference to poker and rewrite the statute so that it may be reasonable to exclude it.

In any case, in the absence of any judicial clarification, we would have to say that playing poker for money may be illegal in New Mexico, with the operative word being “may.” Given a judge friendly to poker, it is very conceivable that this could be seen as being excluded on the basis that poker is found to be predominantly a game of skill and not chance. 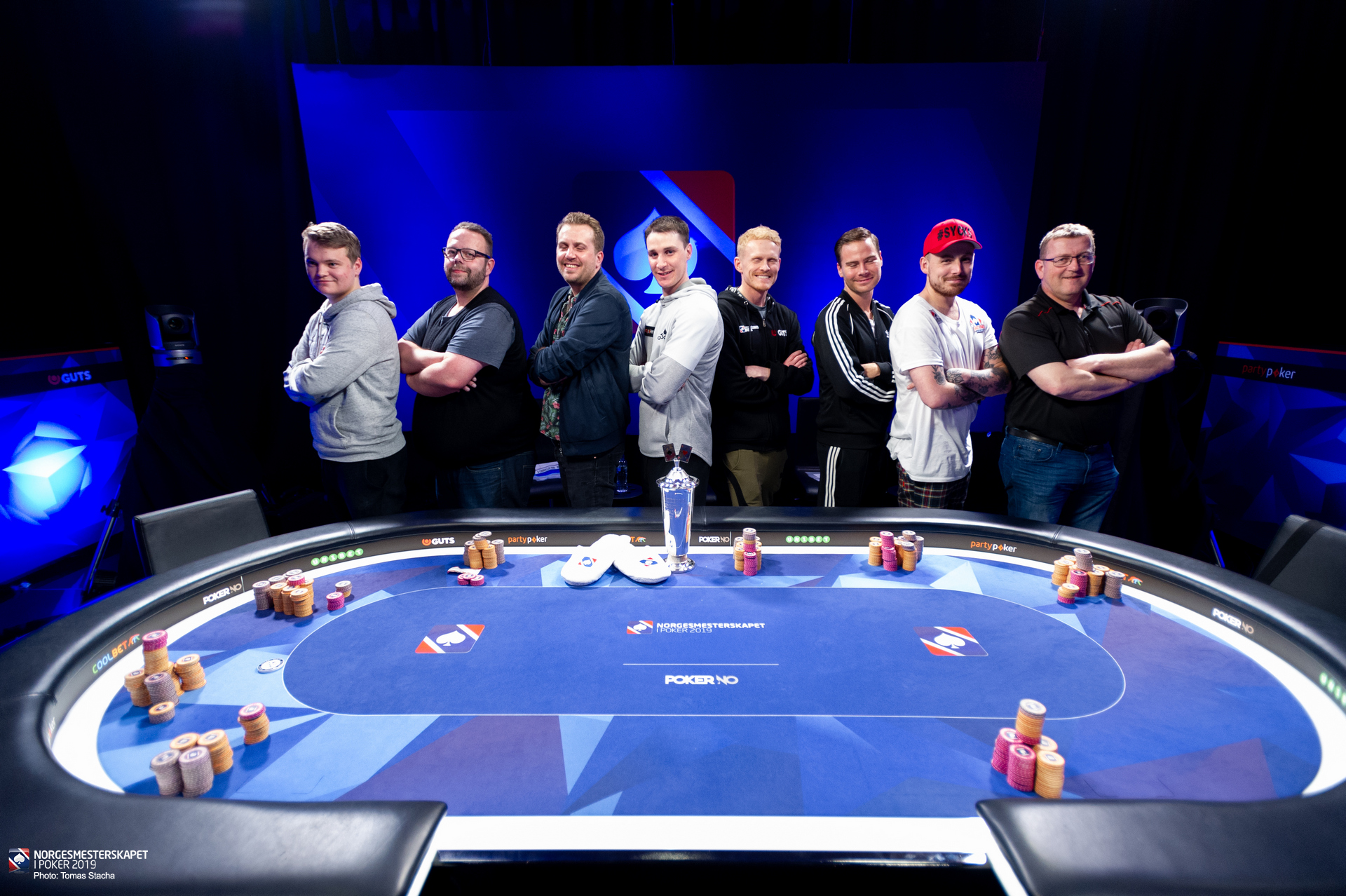 New Mexico law does allow for regulated gambling, and they certainly do have that in this state, including several legal and regulated live poker rooms. The fact that a state has regulated poker by the way does not mean that unregulated poker is illegal, it just means it is not regulated, so that’s no help here.

For instance it may be against the regulations to operate an unlicensed poker room but that does not mean playing poker would therefore be illegal, as operating an establishment and playing a game are two separate things.

If playing poker for money is illegal in New Mexico, then all poker playing for money not authorized by law is illegal, including penny ante home games. Unlike some states, there are no provisions in the law to allow for social gaming or any other non commercial forms.

New Mexico does have a total of 9 legal live poker rooms, mostly centered around the larger population areas of Albuquerque and Santa Fe. The largest is the Sandia Poker Room in Albuquerque with 15 poker tables, with the rest being more modestly sized. Tournament poker is particularly popular with New Mexico residents but there’s plenty of cash game action to be had as well. (5)

On the online side, while there is currently no intention of regulating online poker in New Mexico at the present time, there is no real reason why this would not be a possibility in the not too distant future.

However, the future is now for the large number of New Mexico poker players who have chosen to take advantages of the opportunities that currently exist. While the huge poker sites have packed up and left the United States, there still remains some very good choices if you know where to look.

We do have a couple for you to have a look at should you reside in New Mexico and are interested in playing some online poker, so we present to you our two top recommendations for New Mexico residents, Ignition Poker and Americas Cardroom.

Both have been offering online play to New Mexicans for a number of years now, and when other poker rooms ended up leaving they preserved their dedication to serving this market as well as most states in the U.S, in addition to other countries all around the world.

So click on the links to our reviews to learn more.

(5) All Live and Online Poker Rooms in New Mexico

BetOnline.ag is one of the most reputable online poker sites that still cater to United States players and ALL grinders worldwide. Claim your 100% poker bonus and/or FREE $25 sports bet!

EDITOR'S NOTE: BetOnline welcomes players from ALL 50 states and from ALL OVER THE WORLD w/ limited restrictions.