Backgammon is one of the oldest games known on earth, but not many people actually know what the backgammon rules are. Learn how to play backgammon and the key steps to start a game right here.

247 Backgammon offers the best backgammon game online. Play with an artificially intellegent opponent or play with a friend with Pass & Play! 247 Backgammon has games in five difficulites, ranging from easy to expert! You'll be sure to find a difficulty you feel comfortable playing, whether you are a beginner or seasoned backgammon player. Believe it or not, backgammon is actually so popular that there are ways to play online. Backgammon Galaxy is one of the most popular and highly rated places to play online backgammon. It’s become a great resource for both new and experienced backgammon players because it’s designed to rate and evaluate each of your moves.

The main principle of the backgammon rules

Backgammon is basically a race game between two players. 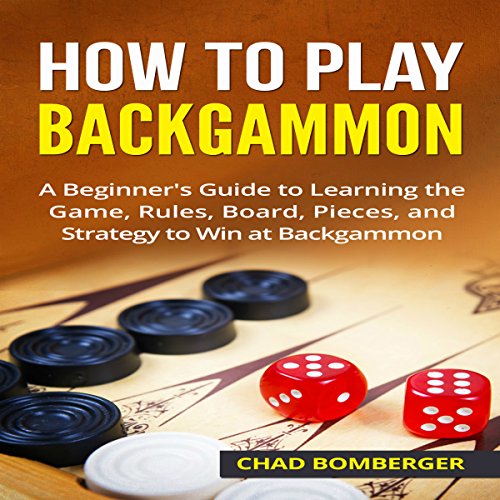 Each player has 15 checkers (or men) that he needs to bring home faster than his opponent.

The checkers move on a board composed of 24 triangles, also known as point.

The board is divided into 4 parts of 6 points.

One player moves his checkers clockwise, while the other plays counterclockwise.

The movement of the checkers is determined by the roll of 2 dice.

The number on the dice indicates the number of points a checker is allowed to advance.

During the game, the players try to bring all their checkers into their home board and to bear them off, which means taking them out of the board.

Beginning of a game of Backgammon

At the beginning of every game, the checkers of both players are placed symmetrically on the board as you can see in the example below.

In no circumstances is a player allowed to move a checker backward.

The game starts with each player throwing one die. The player with the highest number on his die makes the first move (therefore, a game cannot start with a double).

The dice can be used to move the same checker or two different one.

From that point, the players are moving their checkers by playing one after the other.

The movement of the checkers obey some rules:

To re-enter in his opponent’s inner board, a player has to roll a number not covered by two or more of his opponent checkers.

You can consider every point in the inner board as a gate numbered from 1 to 6.

In this example, black has a checker on the bar and must roll a 1 or a 5 to re-enter, because the point 2, 3, 4 and 6 of his opponent’s inner board are occupied by at least 2 checkers.

One of the main strategies on how to play backgammon well is thus to close all the points in your inner board and hit an opponent’s blot in order to keep him off the game.

The end of the game

Once all your checkers are inside your inner board, the last part of the game is starting. This part is called the “bear off” and consists of taking out your checkers off the board as quickly as possible.

To do so, you have to take checkers out according to the numbers you are rolling. Bovada sports gambling.

Consider that your inner board is also composed of gates from 6 to 1 (1 being the point on the far right).

For every roll, you can take out the checker corresponding.

If you roll a 6 but don’t have any more checkers on this particular point, you can use this roll to take out a checker from the next highest point.

But if you roll for example a 4 without any checkers on this point and still having some on the 6th and the 5th point, you cannot use this roll to bear off a checker and must move it to the 2nd or the 1st point.

In this example, with a 5-2 roll, black can use the 5 to take out a checker from the 4th point because the 5th and the 6th point are empty. 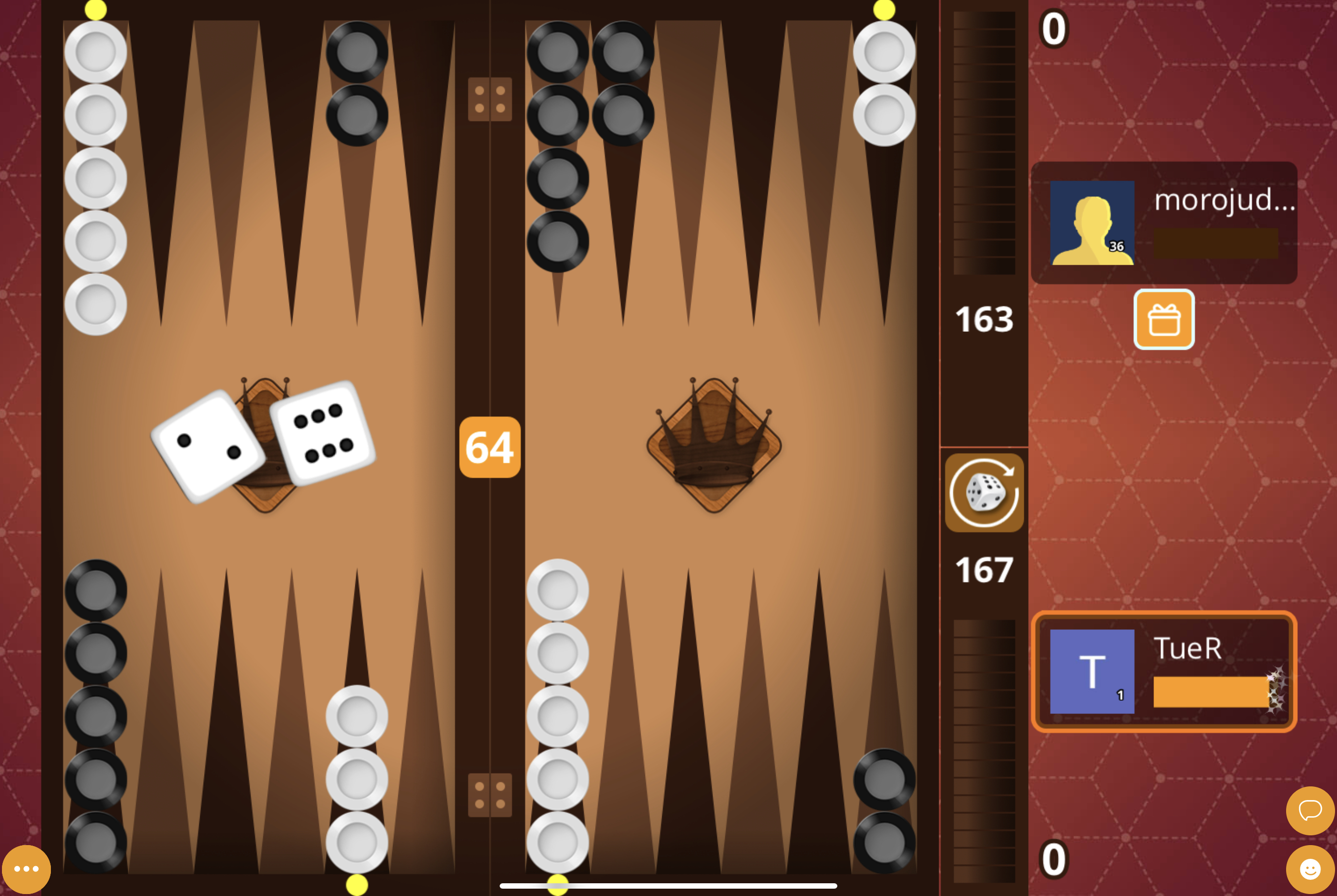 With the same roll, white cannot use the 5 to bear off one checker because he still has 2 on the 6th point. White only possibility is to play the 5 by moving a checker from the 6th point to the 1st point (this is what is called a forced move).

The first player to remove all of his checkers is declared the winner and a new game can start.

You are now familiar with the basic backgammon rules ! There are still so many things to know about this fabulous game mixing pure skill and luck.

The best way to understand and enjoy the game is by practicing with a friend or play backgammon online on different websites.

Stay tuned on Backgammon Rules for more information about how to play backgammon, how to use the doubling cube, more strategic articles, online backgammon websites reviews and more.

May the dice be with you !

Now that you know how to play backgammon, why not take a look at the shop of our partner GammonVillage. This is simply the best selection of backgammon boards, and accessories one can find online. Free delivery in the US and Europe and great customer service. Find out more by clicking the link below: