This week, the eyes of the racing world are focused on Aintree racecourse in Liverpool, England. This year on April 14, the most famous horse race in the world, the Grand National, will take place. It is the one time of the year where every casual punter likes a bet which makes it a paradise for bookmakers.

The 3-day Aintree festival includes an incredible 19 Class 1 races, by far the most during any festival. In this guide, we will focus on just one race on each of the three days, including the legendary Grand National on Day 3.

The Aintree Hurdle was first run in 1976 and is open to all horses aged 4+yo with a BHA rating of 130+. It takes place over a 2m 4f course and often features horses that previously ran at the Cheltenham Champion Hurdle in March. With a guaranteed prize fund of £250,000, expect the best middle-distance runners in Britain and beyond to compete.

At the time of writing, there are 16 confirmed runners including last year’s winner Buveur D’Air who is the 8/11 favourite. Supasundae is rated as the biggest threat at 5/4 while the rest of the field is 5/1 bar.

Buveur D’Air looks practically invincible having won his last 10 races including an impressive five-length victory at the Aintree Hurdle last year. However, his last two wins have been close run things including a narrow Cheltenham victory over Melon. If the favourite falters, perhaps Supasundae can pounce. He was narrowly beaten at Cheltenham by Penhill and is capable of causing an upset here; his odds have shortened dramatically in the last few days. However, it is a race that favours favourites in recent years. Three of the last four winners have been 4/9 shots so everything points in the direction of Buveur D’Air.

This is another lucrative race with a guaranteed prize fund of £250,000 this year. It is open to all 5yo+ horses with a BHA rating of 130+. The Melling Chase was first run in 1991 and takes place over 2m 4f. It is a popular race for horses that ran in the previous month’s Ryanair Chase or Queen Mother Champion Chase at Cheltenham.

At the time of writing, there are 12 confirmed entries in the Melling Chase and it is no exaggeration to suggest that all of them have a chance of winning. It is a remarkably competitive race with Min as the 7/4 favourite. Politologue is the second favourite at 10/3 with the rest of the field 9/2 bar.

Backing horses at 6/1 or less seems to be your best option, as only three horses fit the bill. Min was well beaten by the magnificent Altior at Cheltenham but will seldom meet such an extraordinary opponent. However, Balko Des Flos also impressed at Cheltenham with a six-length win over Un De Sceaux.

Politologue was 23 lengths behind Altior and doesn’t look value, and while Cloudy Dream will doubtless interest some, the best value bet appears to be Balko Des Flos at a surprising 9/2.

It is a race that needs no introduction. It is one of the world’s most watched horse racing events as people with no real interest in the sport pay attention for 10 minutes or so and watch 40 horses try to brave the 4 miles 514-yard course with 30 brutally tough fences. From the farcical win of Foinavon in 1967 to the wonderful 3-time winner Red Rum, the Grand National has created legends that stand the test of time.

To qualify, all horses must be at least 7yo, have a BHA rating of 125+, have started a chase during the reason and finished at least fourth in a chase of at least 2m 7.5f. It is incredibly difficult to pick a winner as there are usually a dozen horses with genuine claims, not to mention the occasional year where a horse runs an unusually great race. As much as the £500,000 first prize is coveted, the admiration, adulation, and attention that goes with being a Grand National winner ensure that it’s the race every owner, trainer, and jockey wants to win. 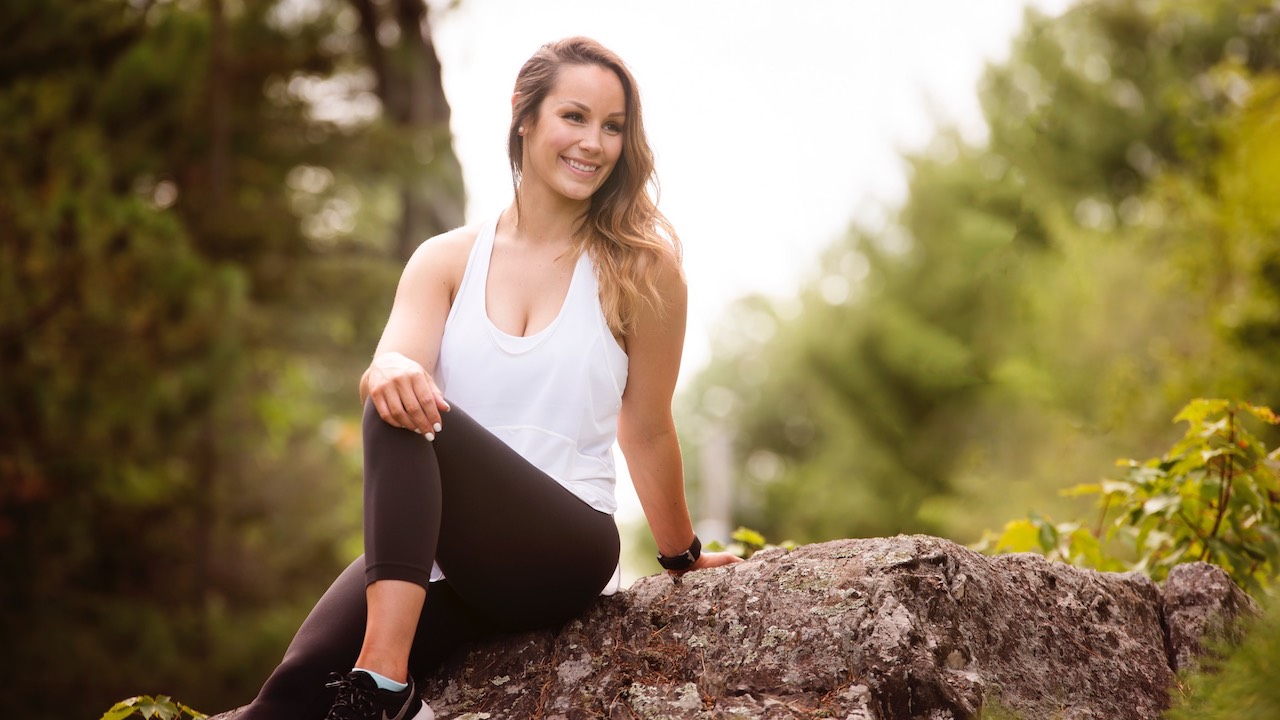 Despite the immense openness of the race, the Grand National has only been won by a horse at an SP of 40/1+ five times since 1967. Therefore, look at likely contenders at odds of 33/1 or less but bear in mind that there will be horses at 66/1 that will shorten to 33/1 by race time.

Although the Grand National is “find the needle in a haystack” territory, you can help yourself by eliminating certain horses. It has been over 40 years since a horse without a career 3+ mile win has won the race and horses aged 12+ far poorly in the last couple of decades.

Milansbar is an interesting proposition at 33/1 having won a 3m 5f race this season and finishing second in a 4m 2f event. Vieux Lion Rouge ran a brave race here last season and may be maturing into a real contender at 28/1. Bear in mind that at the time of writing, there were 63 possible entries in what is a 40-horse race. Therefore, we recommend checking the latest news to ensure your fancies are running. Otherwise, place your bets with quality bookmakers that offer a money back guarantee for non-runners at this year’s Grand National.

For the record, the early favourite is Total Recall at 11/1 with Anibale Fly, Blaklion, and Tiger Roll all available at 12/1. Frankly, you can expect the prices of almost every horse in the race to fluctuate wildly between now and Saturday. Casino online site top. With 23 of the preliminary horses not running, punters have to wait patiently until the 40 runners are confirmed.