If you want to make your local corner store owner really nervous, try asking them this question – “How do those gaming machines work?” When I asked the owner of a store that I frequent, I got a very nervous “Why do you ask?” in response. It seems almost every independently run convenience store I go in has a small bank of video gaming (gambling) machines, also known as eight-liners, tucked away somewhere in the store. I got curious about all these machines and thought I’d write a post to share what I found out. This is an abnormal post for this site but falls under the “Dad is Learning” philosophy of living.

Laws on video gaming machines vary from state to state. Texas is surrounded by states that allow gambling, leading to a high number of attempts to circumvent laws against gambling in Texas. Section §47 of the Texas Penal Code defines gambling but in §47.01(4) you will find the provision that has been litigated for over a decade that excludes “gambling devices” that are defined as “any electronic, electromechanical, or mechanical contrivance designed, made, and adapted solely for bona-fide amusement purposes if the contrivance rewards the player exclusively with non-cash merchandise prizes, toys, or novelties, or a representation of value redeemable for those items, that have a wholesale value available from a single play of the game or device of not more than 10 times the amount charged to play the game or device once or $5, whichever is less.” This is often referred to as the “fuzzy animal” defense, derived from the claw games you see in restaurants and elsewhere.

The loopholes in the law are numerous. The Dickinson County Police have posted an advisement from the Galveston County District Attorney’s office about this matter. Here are a few noted exceptions quoted from that site: 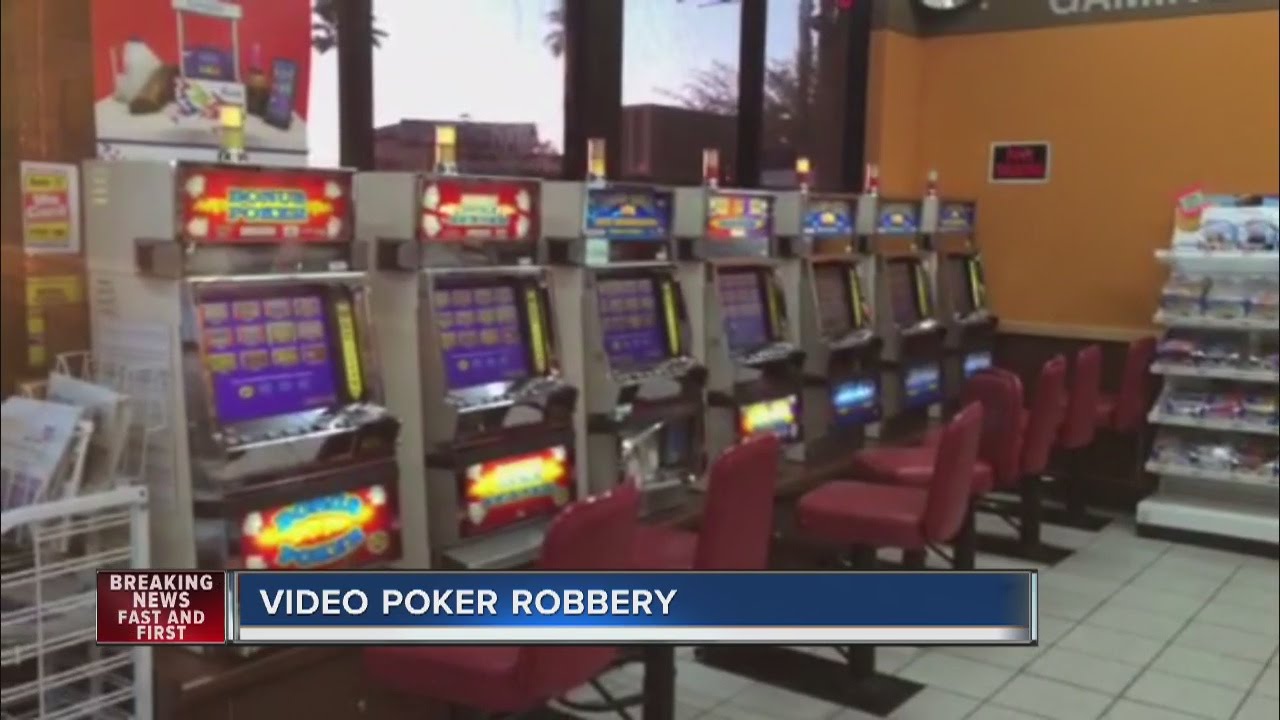 Gathering enough evidence to prosecute illegal gaming operations costs thousands of dollars and numerous man hours in already stretched thin police departments and district attorney offices. The machines are fairly portable and can be removed by simply unplugging them and wheeling them away on a dolly. Operations have been known to shut down and move overnight when there is suspicion of investigation. Due to the high volume of money involved, a few police officers have also been bribed to tip off the owners of illegal operations as occurred in Tarrant County in 2008. 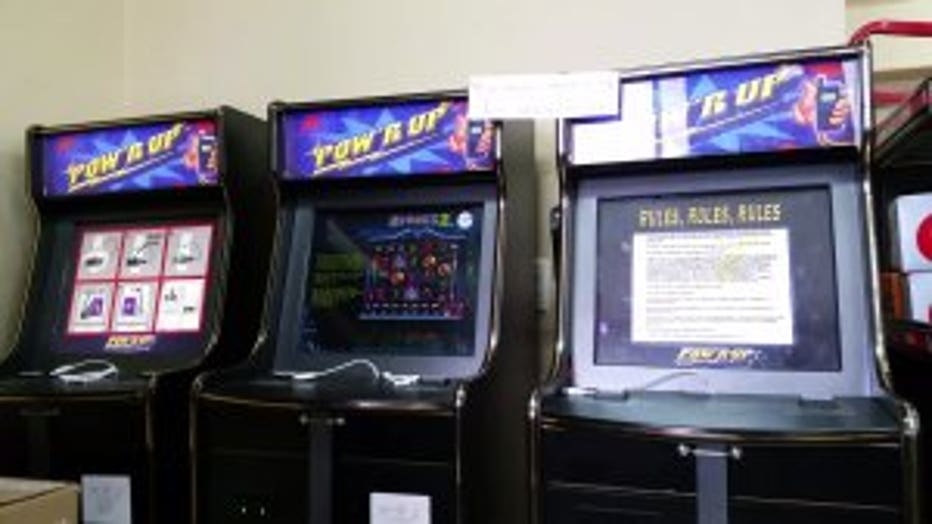 The Meadowbrook Shopper, a neighborhood publication in Fort Worth, featured an interview with Tarrant County Sheriff Dee Anderson in the January 24, 2013 edition where he spoke about eight-liners in Fort Worth. Anderson said, “The machines have almost been eradicated in the county. At one time, we would have thousands of them in storage. Now, thanks to civil forfeiture through the Justice of the Peace Courts, we can seize them and have them destroyed within two weeks. Unfortunately, we’ve been so successful the machines are moving into smaller cities.”

Many may not have issue with the morality of the machines but call authorities when a loved one loses large amounts of money to unregulated gaming machines. Anderson said, “More-and-more we will get calls from concerned relatives when their parents, or older relatives on fixed incomes, get scammed out of all their money involving eight-liners. Believe me, it’s a big problem. There are usually drugs associated with these operations. It’s not uncommon for us to seize 20-40 thousand dollars after raiding just one small operation.”

Illegal gaming operations are also an easy target for criminals. There is typically a large amount of cash involved and operators won’t contact the police due to the illegal nature of their activities. This Star-Telegram article from 2013 details a Fort Worth man who was ambushed, robbed, and murdered in September 2013 outside of an illegal gaming operation.

Why Was I Curious?

As I mentioned at the beginning of this post, I frequent two convenience stores that have a few of these machines. Let me be clear…I don’t play. These aren’t the illegal gambling dens that involve so much of the trouble documented in this post, but they are quite possibly operating in a grey area of the law. One store is close to my office and every time I have been in that location there is at least one person settled in and poking away at a machine. As several articles report, it is quite often people on a fixed-income, the unemployed, or the elderly who play on these machines.

A screenshot of the completed auction listings for the gaming machines.

My curiosity was also peaked by an auction on LonestartAuctioneers.com this week. I follow the site regularly as part of my side hustle but was surprised to see gaming machines being auctioned off by the Texas Facilities Commission. I wasn’t familiar with this agency, but part of their responsibility is the oversight of surplus property programs. The machines in the auction went for an average selling price of $300 to $400, plus 10% buyers premium. The 31 machines in the auction fetched a total of $8,540 plus buyers premium.

Slot Machines Near My Location

I follow the opinion of most financial advisers, who believe gambling in it’s various forms is a tax on the poor and people who can’t do math. Dave Ramsey offers up great insight on the matter of gambling in “Gambling Offers False Hope.” There is a reason the big casino across the border builds a new hotel building every year. And there is a reason individuals are willing to risk a $4,000 fine and maximum sentence of a year in jail for running illegal gaming machines. Gambling is a sure-fire money maker for the owner.