Bitcoin is a cryptocurrency that emerged in 2009. Each Bitcoin is a computer file stored in a digital wallet using Blockchain technology. The Blockchain technology is a transparent, trustless, publicly accessible ledger that allows to securely transfer the funds using public-key encryption and proof of work methods. Using this technology, you can confirm the Bitcoin transformations without any central authorities.

For many customers, the easiest way to convert bitcoin to cash, Ethereum, or other blockchain currency is switching back to an exchange, and selling them off for paper money. Binance Currency Converter gives you a quick and safe way to Exchange Bitcoin into cash or USD directly.

Fiat currency is different from cryptocurrency. It is the currency issued and controlled by the government of that territory. But you can convert Bitcoin to fiat and currency and vice versa. Read on this article till the end to know the best ways to convert the Bitcoins to cash.

How to convert the Bitcoin to cash?

There are some easy ways to convert Bitcoin into fiat currencies like USD, EUR, and INR. They are listed below.

Bitcoin ATMs are commonly known as BTMs(Bitcoin Teller Machines). It is available in almost all the major cities in the world. It allows users to easily convert their Bitcoins to fiat currency available in that territory.

Coinbase is one of the best ways to convert Bitcoins to USD. It also provides the easiest interfaces to withdraw funds from the bank, PayPal, etc. To use coinbase, first signup and verify your bank account to which you want to get withdrawal. Once you have a fund with coinbase, the below-given steps convert the Bitcoins to fiat currencies.

This is the easiest way to convert your BTC into fiat currency. You can sell your Bitcoin in exchange for fiat currencies via such fiat accepting exchanges. 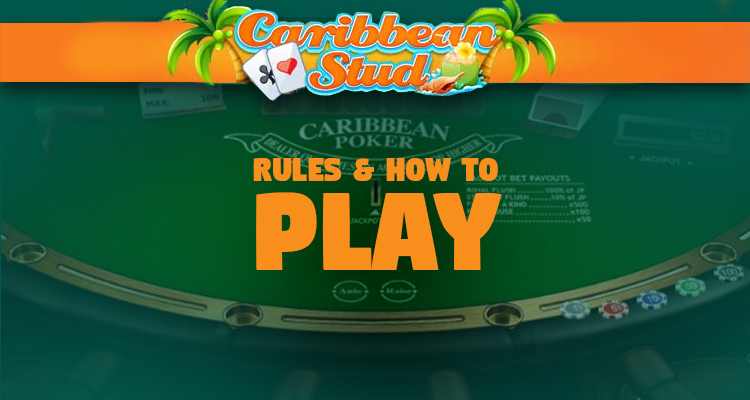 Gemini is a famous exchange to convert BTC to fiat currencies. But only a few cryptocurrencies are available with Gemini exchange. They mostly exchange fiat currencies with Bitcoin and Ethereum and this is likely because Gemini seeks to be a highly trusted and institutional friendly transfer. The Gemini exchange now employes 51 people and currently is the world’s 39th largest exchange.

It allows a peer to peer Bitcoin exchange. It has both buyers and sellers in more than 15,000 cities across the world. LocalBitcoin is the most preferred choice for those who don’t want to use exchanges. You can meet buyers and sellers online directly and can execute the trade.

We hope that now you all are aware of the ways to convert BTC into cash. Please let us know your comments and queries through the comment section given below and we will try our best to reach out to you.

Even though Bitcoin transactions aren’t nearly as anonymous as everyone hoped, there are still several ways how you can convert your Bitcoin funds to USD cash while keeping your identity hidden to a considerable extent.

Are you looking to cash out your Bitcoin?

LocalBitcoins is a Finland-based service that facilitates the over-the-counter trading of local currency in exchange for Bitcoins. The service allows you to trade Bitcoins in 15,650 cities and 248 countries around the world, and all that’s required from you to use it is a simple account registration and verification, which can be completed in just a few minutes.

LocalBitcoins displays advertisements from users, who state exchange rates and payment methods for buying or selling Bitcoins. Other users may reply to these advertisements and negotiate the terms of trade. LocalBitcoins acts as an intermediary, providing an escrow and conflict-resolution service, in addition to the platform itself.

Most local trades using LocalBitcoins happen in larger cities. Two LocalBitcoin users agree on a meeting place and a time for the trade to occur and typically use a smartphone Bitcoin wallet to perform the transaction itself. LocalBitcoins has its Android app, which is a must-have for any local trading.

Withdraw Cash from Bitcoin ATM Near You

There is a growing number of Bitcoin ATMs, which are Internet-connected machines that allow people to exchange Bitcoins for cash, and vice versa. Bitcoin ATMs can be typically found in high-traffic areas, such as shopping malls or train stations.

The Bitcoin ATM Map app from CoinATMRadar allows you to find all Bitcoin ATMs near you quickly. It even lists all the cryptocurrencies each ATM supports as well as its address, fees, limits, and sometimes even pictures and other useful information.

Just keep in mind that Bitcoin ATMs usually charge very high transaction fees. It’s not unheard of to pay more than $50 in fees alone for a single transaction performed using a Bitcoin ATM.

Spend It or Buy Gift Cards

Thousands of retailers and services around the world accept Bitcoins, including such giants as Amazon and Overstock.com. If you’re willing to jump through a few hoops, you could purchase some high-demand items, for example, the Samsung Galaxy S8 Edge or the iPhone 8 Plus, with your Bitcoins and then sell the item on eBay for cash.

Read our previous article for more recommendations of Bitcoin-friendly stores, including Gyft, which provides a great way how to buy gift cards online for retailers like Amazon, Starbucks, and iTunes with Bitcoins.

Coinbase is a very popular digital currency exchange headquartered in San Francisco. Coinbase users can trade Bitcoin, Bitcoin Cash, Ethereum, and Litecoin with fiat currencies in 32 countries. Because Coinbase complies with the Bank Secrecy Act, which prevents money laundering, it requires its users to go through a simple verification process.

As such, Coinbase isn’t anonymous, but it is reliable and trustworthy. What’s more, the exchange offers a fantastic app for Android and iOS, which has even become onf of the most downloaded app in the Apple App Store.

Are you looking to cash out your Bitcoin?

We will receive sales commission if you purchase items using our links. Learn More.