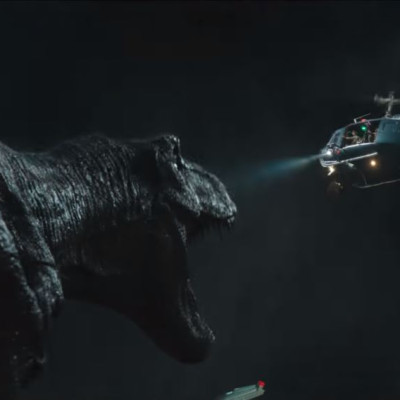 NEW YORK – Media day for Bellator 231 and Bellator 232 took place Wednesday at the Marriott Marquis hotel in Manhattan, and MMA Junkie was on the scene for the event, where fighters from the two headliners came face to face for the first time.

Both events are part of a doubleheader weekend at Mohegan Sun Arena in Uncasville, Conn., with Bellator 231 taking place Friday and Bellator 232 on Saturday.

In the Bellator 231 main event, a couple of veteran heavyweights will run it back as former UFC champion Frank Mir takes on Roy Nelson in a rematch of a 2011 fight won by Mir. And in the Bellator 232 headliner, the promotion’s welterweight grand prix reaches its conclusion as champion Rory MacDonald defends his title in a rematch with ex-champ Douglas Lima, who lost the title to MacDonald in January 2018.

You can check watch the faceoffs for both of those fights in the video above.